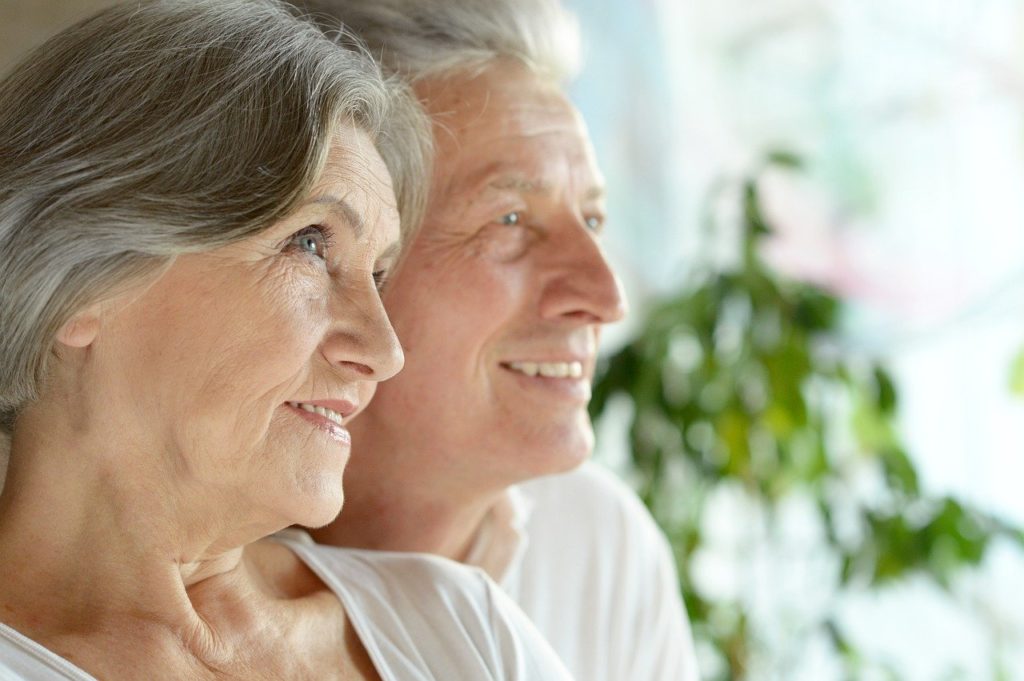 An increasing number of people in later life are saving little or nothing for their golden years, instead expecting to fall back on the State Pension. Some people are ‘under-estimating their life expectancy’ which means that the money they do save for retirement will have to stretch further.

As millions of people move within a decade of their State Pension many have still not thought about how long their retirement might last. It’s worrying that so many over-50s are potentially sleepwalking into their old age and are expecting to be better off then they will be, according to research [1].

It’s not too late for the over-50s to take control of their retirement plans by adjusting the amount saved, or how long they are prepared to work for. But the reality is that people need to put more money aside to ensure they’re on track to achieving the financial future they want.

Although it’s good news people are living longer, more than third (35%) of women and a fifth (20%) of men over the age of fifty do not have a private pension. Worryingly 33% of over-50s do not think they have enough money to provide them with sufficient income for their retirement – with women more worried about not having enough money in later life than men.

Adapting financially to a new lifestyle

One of the most common difficulties in retirement is adapting to a lifestyle that meets our new level of income. After all, it can be difficult to adjust to a drop in income that comes as a result of retiring from a full-time role and then having to live solely off our own pension, or even more precarious, only the State Pension.

How much retirement money you’re going to need will depend on the type of lifestyle you want? But one of the great things about saving into a pension is the tax relief you receive. This means that if you’re a basic rate taxpayer, for every £100 saved into your pension the cost to you is just £80. This could effectively be even less if you’re a higher or additional rate tax payer.

Relying on a partner’s private pension

The report also highlighted that 36% of women over 50 don’t think they have enough money to fund their retirement, with just 13% suggesting they were confident they would have enough to fund a comfortable retirement.

Overall, the vast majority of over-50s thought pensions – state and private – will be the biggest contributor to funding their retirement, with 27% saying they will rely on their partner’s private pension, rising to 30% for women.

Retirement is not an age anymore

Many over-50s will look to other sources according to the report, with 12% expecting to use ‘income from work’ in later life, and 11% saying they expect to receive an inheritance. Property was also seen as an important source of income for homeowners: 14% are planning to downsize and another 6% planning to use equity release.

It can be even more difficult for those reaching retirement who have either a reduced pension or no pension at all. But it’s important to remember that retirement is not an age. Not anymore anyway. Gone are the days of being told to stop working one day and picking up your state or company pension the next. Today you have new pension freedoms to decide when and how you retire.

Speak to a financial adviser

For more information, contact one of our independent financial advisers here. 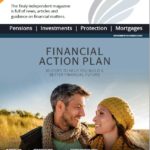 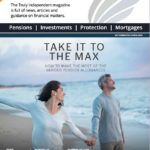 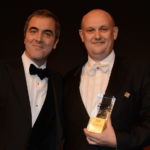 This site uses cookies. By continuing to browse the site you are agreeing to our use of cookies. Find out more here. | Hide